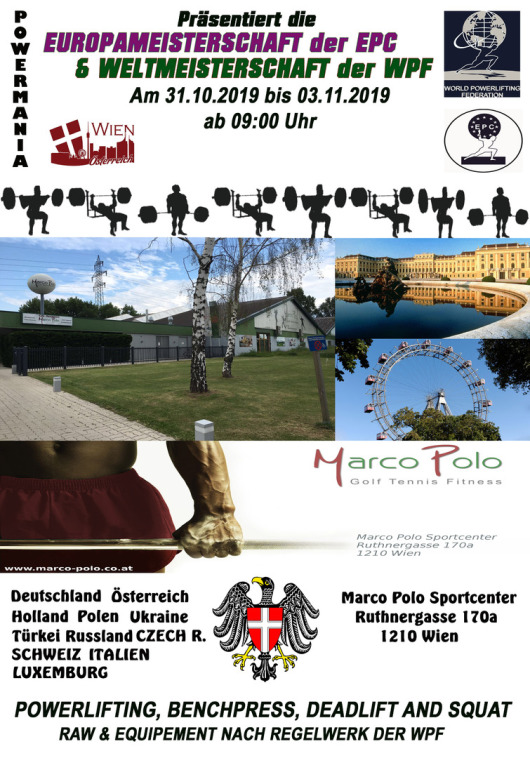 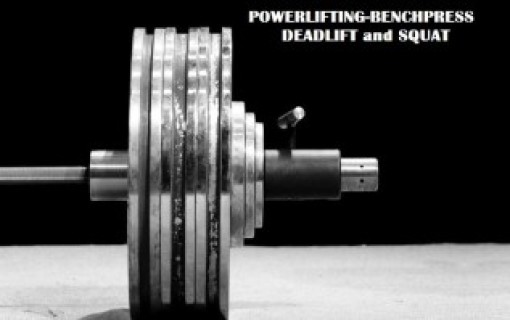 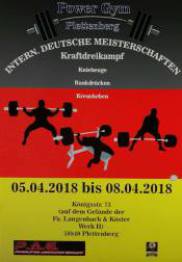 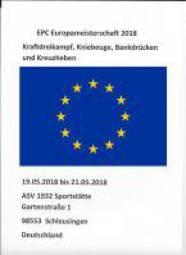 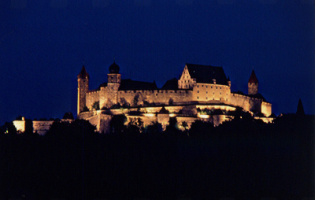 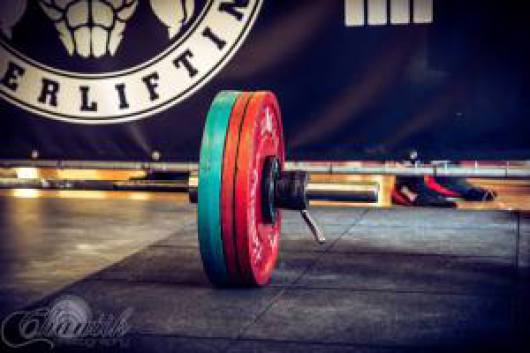 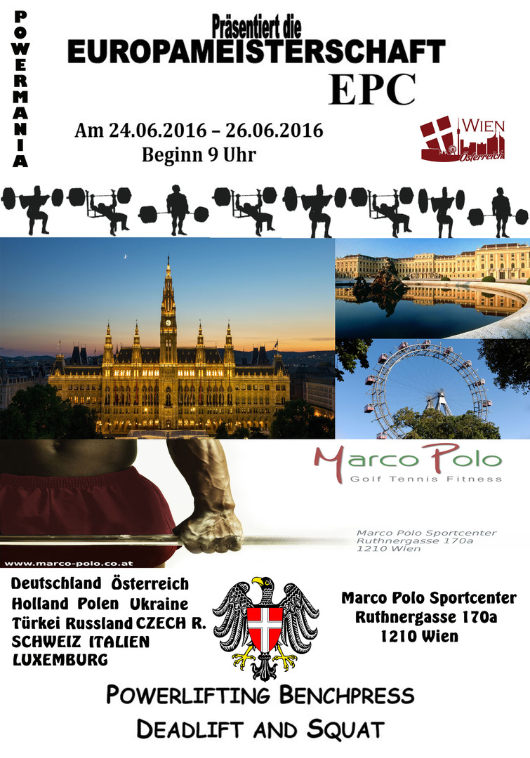 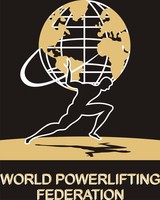 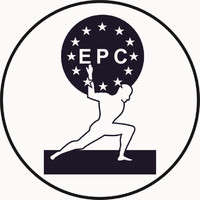 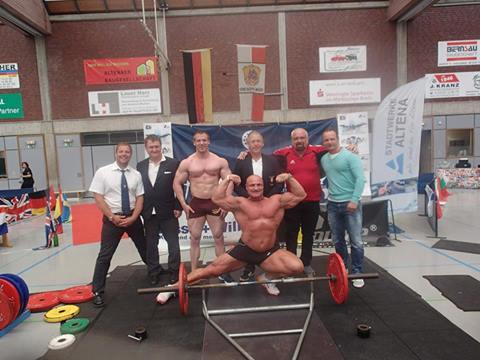 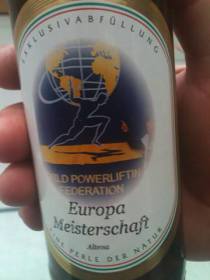 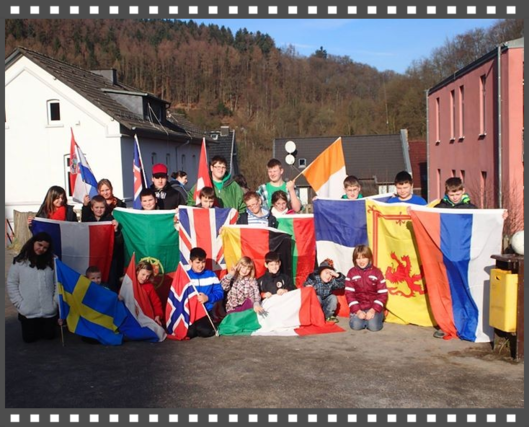 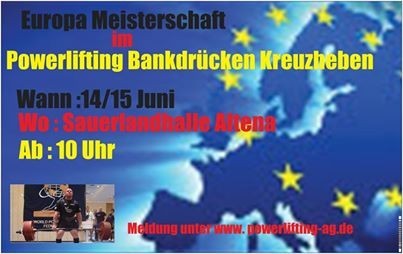 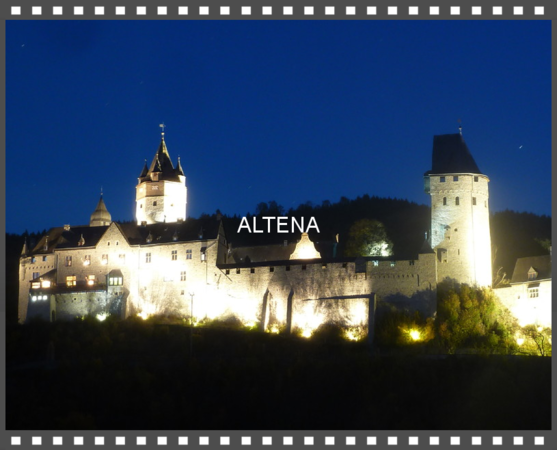 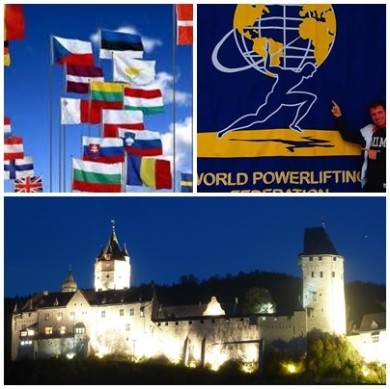 A C H T U N G.docx
Microsoft Word-Dokument [13.9 KB]
In regard to the report of another organisation,
referring to themselves as the "World Powerlifting Congress", with a Congress
Meeting in Chicago, USA, let it be herewith
known:
The World Powerlifting Congress (WPF) was
officially founded and legally recognised in 1999.
This federation is still in legal existence
and registered with the proper authorities in Vienna, Austria.
An offspring group calling themselves "WPF" has no
association with the original federation. The WPF does not recognise an
offspring group.
It's claim to host the "2013 15th WORLD
POWERLIFTING FEDERATION CONGRESS" is false, as the offshoot group has not even
been in existence for that length of time.
Their choice to use the name of the WPF federation
proves the recognition of the true founding federation in their attempt to
pirate it.
The WPF World Championships will be hosted in
Germany 2013. Any other so-called "WPF Championships" or "Congress" are not
recognised.
Konrad Eory
WPF Secretary